Tom Clements, a project manager with experience working on The Shard, says: “The Shard is the most high-profile building in the country and logistically, because it’s right in the centre of London, working there is a logistical nightmare.  It’s a vertical city so everything has to go up various different lifts. Dimensions and weights need to be managed carefully – that’s just one of the challenging dynamics of working in the tallest building in the country".

like what you see? see what similar construction jobs are out there.

“But it’s nice to work somewhere that appreciates great work.  At the Shard, I feel invested in the bigger picture and the long-term success of the systems and building.  They don’t want me to bodge a job and move on. They want me to get things done, and do the jobs right. They have impressive systems to go with the impressive view – and that sort of philosophy is mirrored in the work they want from me.  They want a proper job.”

Senior quantity surveyor Yemi Kusimo agrees, “I worked on 22 Bishopsgate and you can see that from anywhere in London.  Every sky garden, every restaurant with a view. I take a lot of pride in that every time I see it.  I worked on the Shard too, and wherever you are you can see that - the national profile only added to that sense of satisfaction.”

Are there downsides to working on these glamorous projects?

Tom says the pay in Antarctica wasn’t great: “I earned 15% less when I finished working as a project engineer in Antarctica for the British Antarctic Survey than I do now – despite the fact I was braving temperatures of up to minus 50C, living in near-constant darkness, and that it took one month just to get to the station where I was working and I didn’t, therefore, get a chance to go home the entire time I was on the job.  Frankly, I deserved danger money for the amount of risk I was taking in that role! What other project engineer job requires a 3-week mountaineering, skiing, and mountain rescue course before you even start. But that’s the nature of the beast. People know it’s an amazing opportunity so the pay can be lower.” 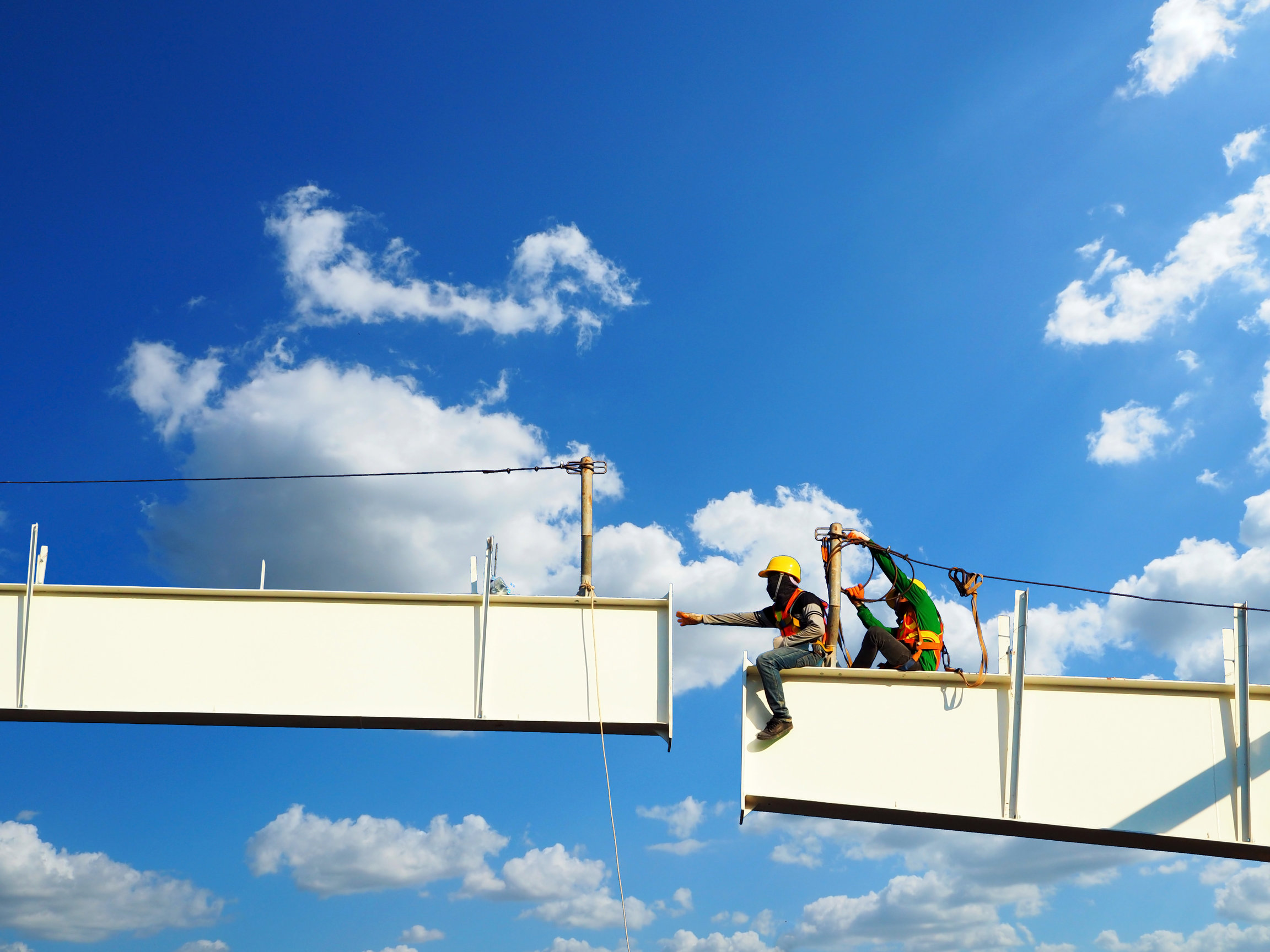 While Tom’s Antarctica job wasn’t on a tall building, he says there are similarities with blue-chip projects in that they can both have a huge effect on your future, “CV boosters like the Shard are great for your next role.  But the next thing I do is going to have something special about it.  Having worked on the Shard and in Antarctica, I’d get bored on a normal job – in the long-term, I wouldn’t mind a sports stadium.”

“There’s more to these stellar projects than your long term employability or your resume.  Knowing that you can nail A-grade projects not only demonstrates your ability to your next employer – it proves it to yourself.  It makes you more self-confident and helps to overcome self-doubt. Having worked on high profile projects such as the Shard, I am confident in my capabilities.  It changes you as an engineer and as a human being just as much as it changes your LinkedIn profile. I stress about jobs much less now I know I can cut it at the highest level.”