a summer recovery into a new year.

All report statistics are updated based on the latest ONS report (January 2021).

all work recovered above its pre-pandemic level for the first time. 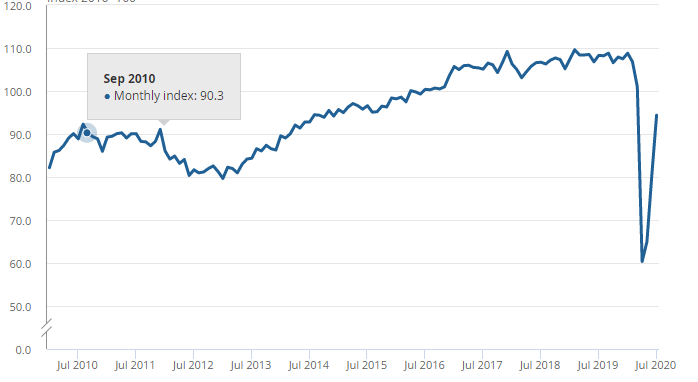 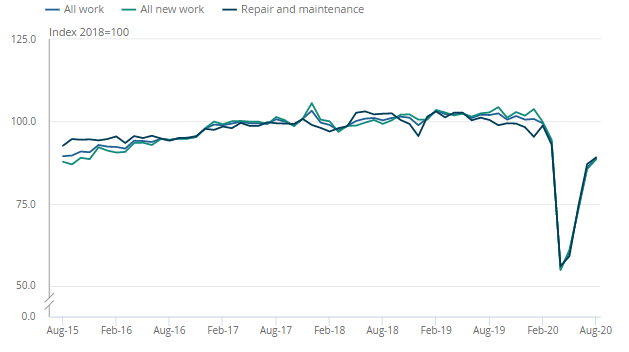 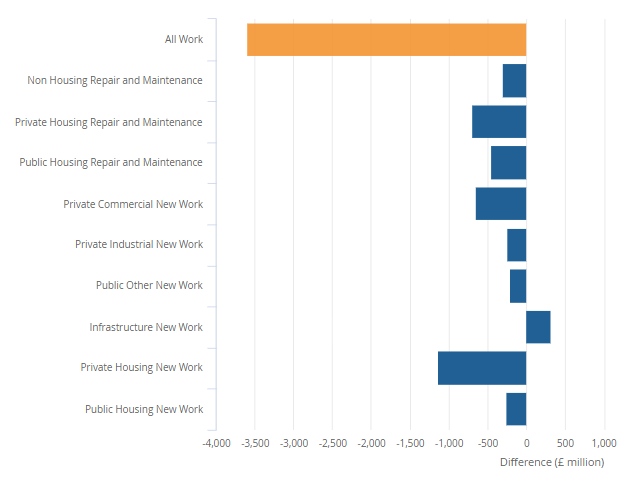 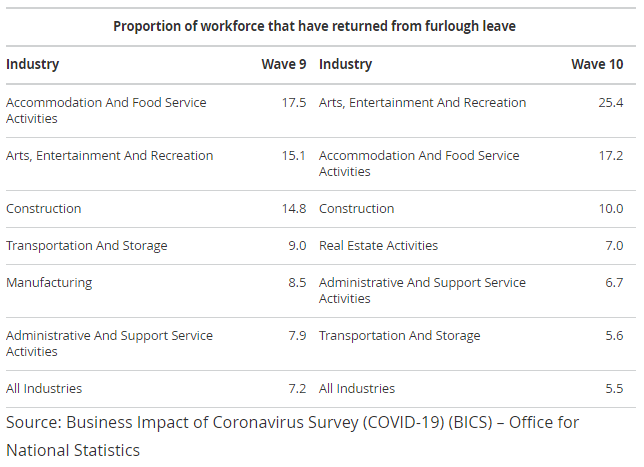 coronavirus and the UK economy.