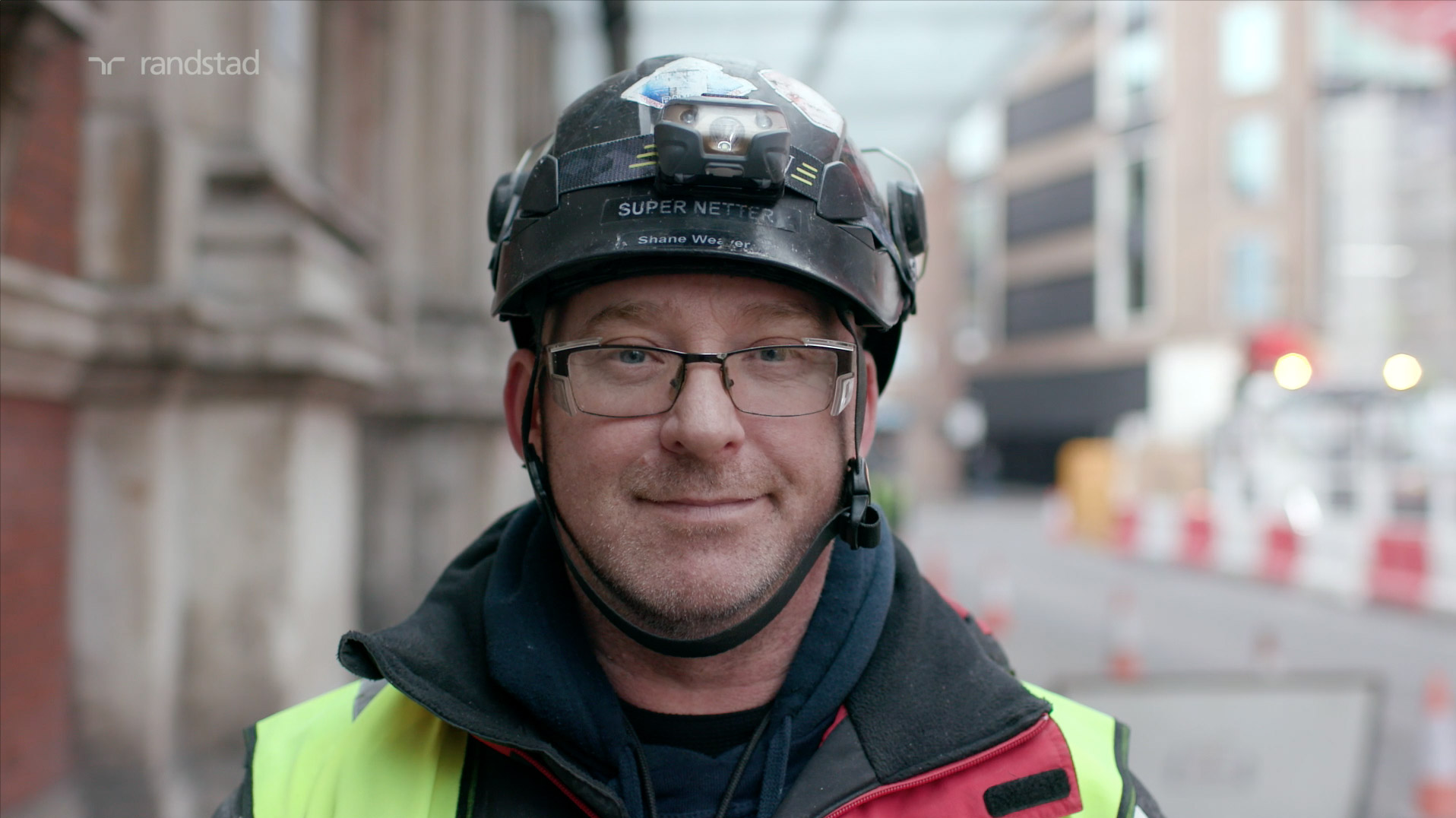 Randstad recently conducted a survey of 3,400 construction workers to understand the factors affecting the industry and examine potential solutions for the future.

but more is needed.

The construction industry has made some positive steps to tackle the stigma of talking about mental health, but it has only scratched the surface. We wanted to know why, so we asked industry experts about the situation. According to Bill Hill, CEO of Lighthouse Construction Industry Charity, more needs to be done because “every single working day we lose two construction workers to suicide.”

We have pressing challenges around the skills within our industry.

Innovation and new technologies present the ability to improve efficiency and productivity. 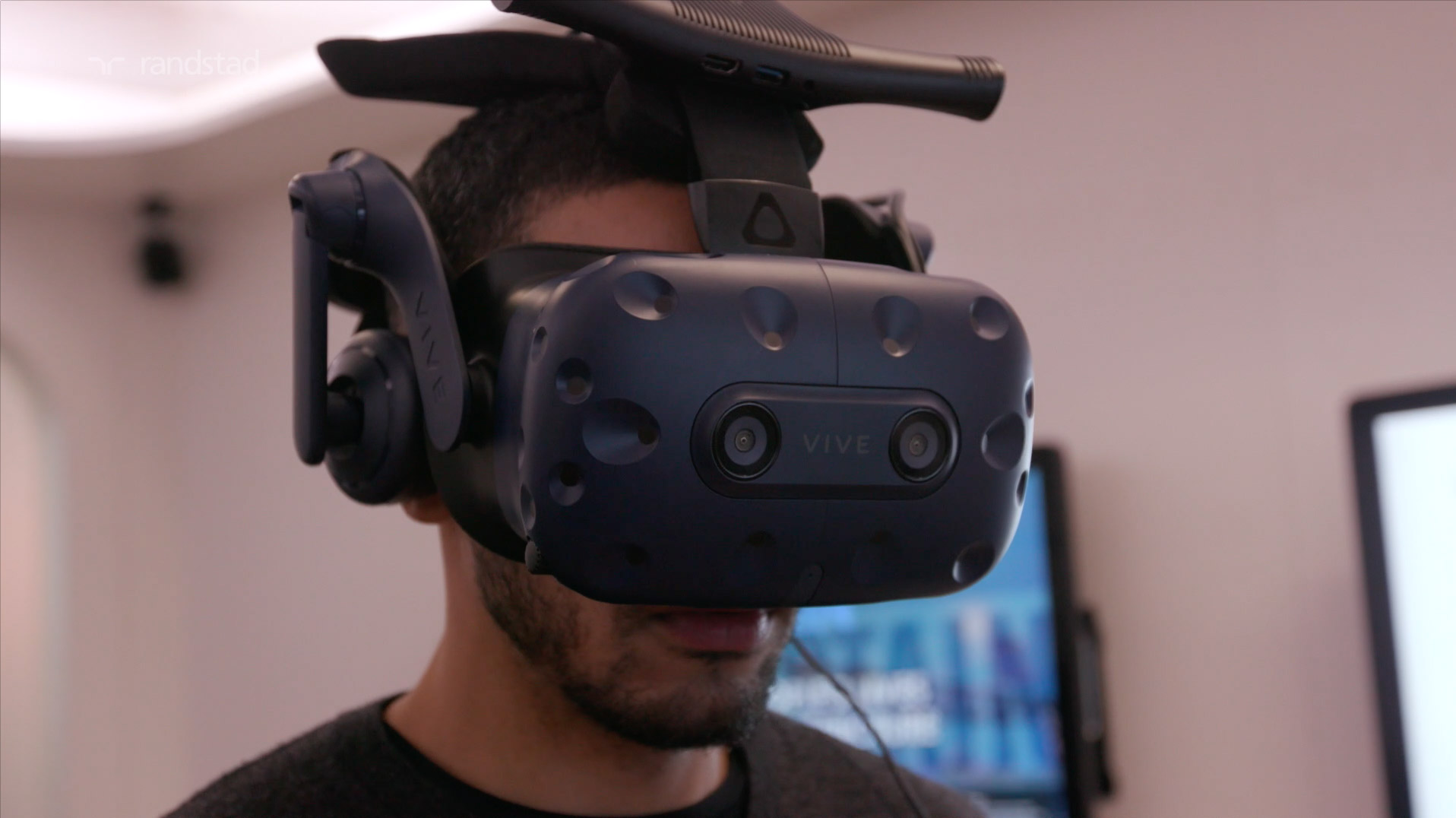 The construction industry is responsible for 20% of global emissions.

But Green Technology is the ecologically friendly and sustainable way of constructing using renewable and smarter resources for builds with better longevity.

Being green doesn’t just mean using recyclable materials or fitting solar panels. It begins at the very beginning in the planning phase. From design to build and demolition, a green building takes into account the overall economy, utility and durability of the project. This requires more research, constant demand for training and developing new ways to design and build, such as bricks from old cigarettes. This means more jobs in construction.

Technology in construction is on the rise and many previously manual roles such as site managers have evolved, with more workers needing to adapt to new ways of working whilst learning new skills on the job. For example, some companies have began to conduct site inspections with the help of drones, allowing for remote working and more efficient processes, but this requires a whole new set of skills.

It’s not just site inspections though; drones are proving useful with topographical surveys, 3D modelling, volume measurement, and much more. Soon they’re predicted to become a staple part of every construction stage, from planning through to build. A recent study found that numerous construction firms, engineers, architects, and surveyors were already incorporating drone technology into their ways of working whilst a further 70% of those not currently doing so reported planning to in the near future.

The digitalisation of the construction industry as a whole is well underway and the workforce, both existing and future must adapt for the change as construction companies strive to make processes like, design, analysis, and change implementation more efficient. 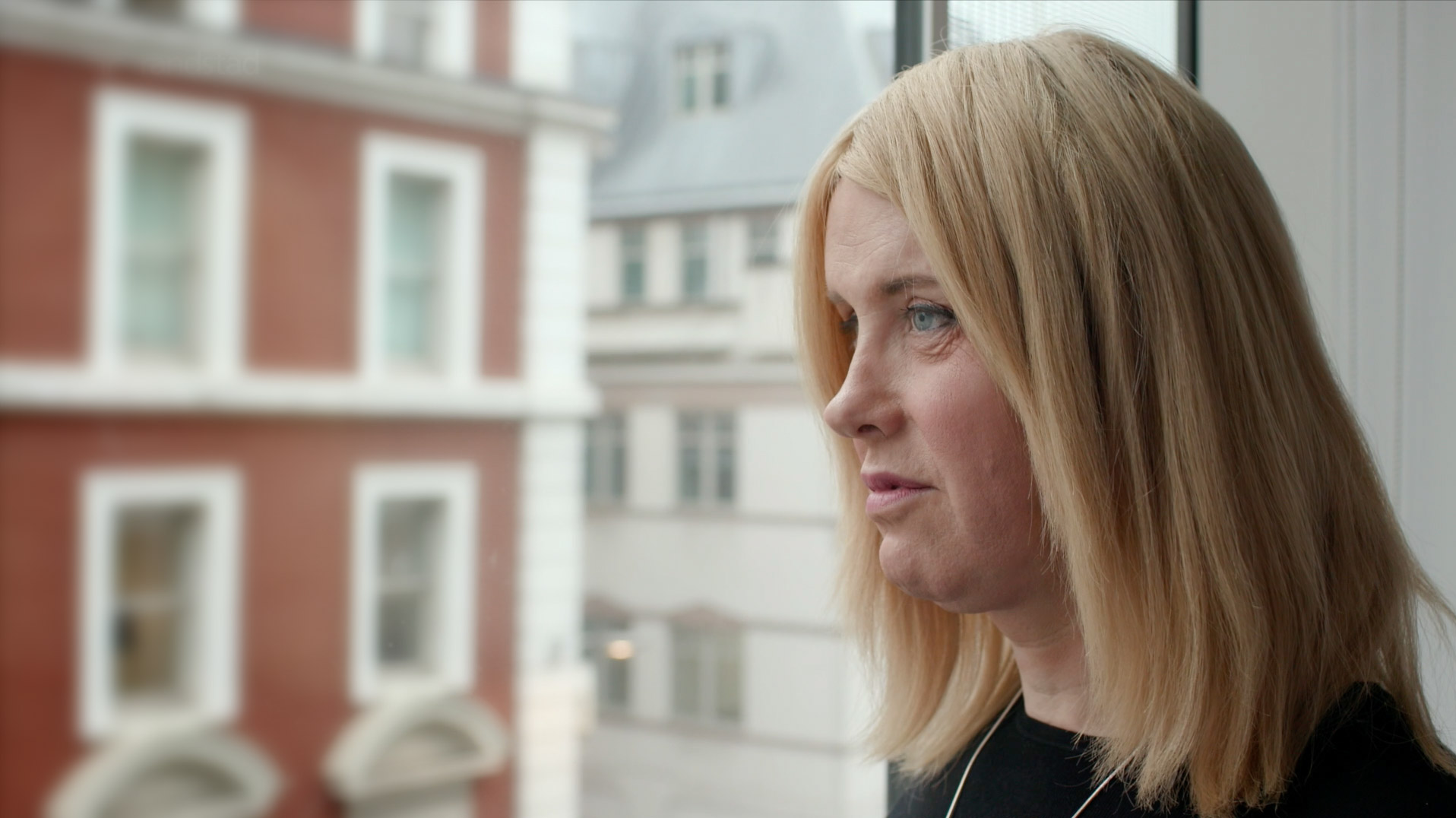 Samantha West, Commercial Director at Vinci Facilities, emphasises the benefits of having a richly diverse workforce.

it's a shift that needs to happen.

Samantha West, Commercial Director at Vinci Facilities, hopes "in the future that diversity is something that is just there in the workplace. It will become a subject we don't have to talk about anymore." However, evidence suggests that there is still a long way to go.

When it comes to minorities and workers with disabilities, the numbers aren’t much better. Only 11.3% of the total workforce were from a BAME (black, asian, minority ethnic) background and less than 5% of those working declared a disability.

Eye-opening research from Microsoft has found that in the UK, girls have a five-year window between 11 and 16 where they’re really interested in STEM after which this interest often sharply drops. It’s clear that interest in STEM-based subjects needs to be fostered and nurtured at this early age.

Despite positive movement, there is still a prevailing view that the construction industry lags behind other sectors when it comes to workforce diversity.

In 2016, over 2.3 million people were working in construction but only  296,000 of these were women, accounting for just 12.8% of the workforce. Some positive changes were seen in 2017 however, with Randstad seeing a 26% uplift of female registrations and a 19% increase in women placed into permanent construction roles during the same year.

economic effects on the workforce.

The industry is also facing a loss of over 500,000 workers over the next decade due to retirement, and most of those leaving will be UK-born workers.

This presents a two-fold problem for construction: an ageing population and that same population requiring housing that will accommodate them. This coupled with the added pressure of the government's pledge to invest an additional £500 million to create an extra 650,000 homes, with not enough young qualified workers is concerning.

The UK is also in the midst of a wider housing crisis, with new homes not being built at the required rate to meet market demand. According to a report published by Arcadis in February 2018, the UK construction industry will need to recruit over 400,000 skilled housebuilders, labourers and surveyors each year until 2021 – equivalent to one person every 77 seconds – in order to successfully deliver housing targets and major infrastructure programmes.

It’s people who are the foundation of the sector, and they are ageing.

a call for fresh talent.

The Chartered Institute of Building (CIOB) has found that the total number of workers aged over 60 has increased more than any other age group, whilst the biggest reduction was seen in those under 30.

There are currently 3.3 people of working age for each person that’s above state pension age. This number is predicted to drop to 2.9 by 2032.

We need to attract fresh talent to manage the retirement crisis and more must be done to promote the wide range of well-paid roles available.

Although the construction industry is facing significant challenges in the coming years, embracing new technologies and the diversification of the workforce provides an excellent opportunity to overcome them. It appears that in order to continue growing, the construction industry needs to embrace the upcoming changes. With change comes a better future for employees, employers and the UK as a whole.

help shape the future of construction yourself.